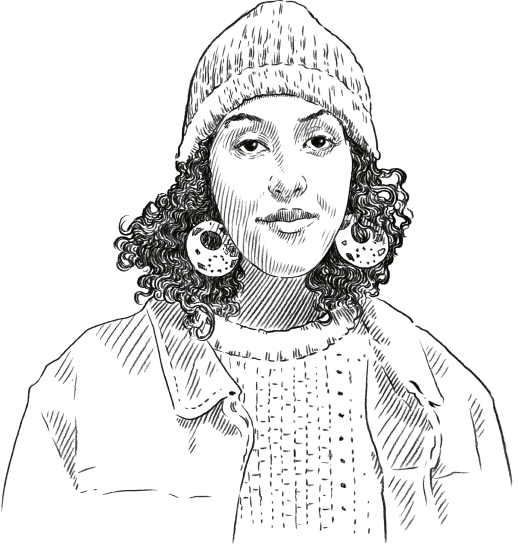 Named after the word 'lion' in Eritrean and Ethiopian languages ('you would say "Ambessa!" to a child as "congratulations" or "well done", Sara explains), the company donates a free kit or workshop to a displaced child out of school for every one purchased.

Founded by Sara Berkai, Ambessa Play creates science, technology, engineering and mathematics (STEM) toy kits and workshops. 'My parents and I fled a war in East Africa and moved to London,' Sara says. 'I ended up working in tech and would volunteer an educational role on the side. I saw how children responded and was curious as to what that looked like back home. Last May, I went to Eritrea and delivered STEM workshops, teaching 300 children how to build laptops. The feedback was insane: 10- and 11-year-olds saying "I'm going to become an engineer now" just from one experience with hands-on learning.'

Sector
Toys
Type of business
Products
Based in
Oxford, UK